2018 has been marked by long bearish runs in the charts of several cryptocurrencies including Bitcoin, Ethereum, Ripple, Litecoin and Bitcoin Cash among others. While some of these coins bounced back, several did not.

Opera recently released a built-in cryptocurrency wallet function along with its new Android browser version. This is good news for a significant number of Opera’s 322 million users who no longer have to download separate wallet extensions on their devices. The wallet is built for ease of use and utilizes the secure system lock feature on the Android operating system to handle all the transaction signing on the Crypto Wallet. Currently, the app is available in beta version which only supports Ethereum, ERC-721 collectibles and ERC-20 tokens. In the near future, the wallet will support other cryptocurrencies as well. 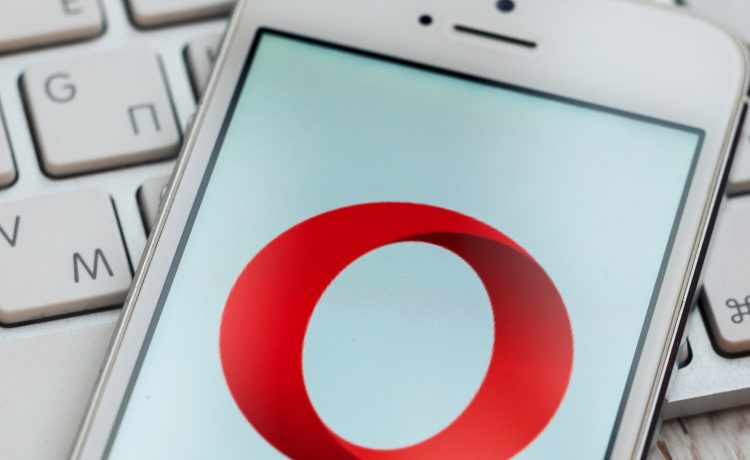 July saw huge dips in the prices of several major cryptocurrencies and as feared, this had a significant effect on several important factors in the industry. One such factors is the fall in the prices of Graphics Processing Units (GPUs). This contrasts immensely with the increase in the price of GPUs at the end of 2017. The dip in prices of cryptocurrencies led to a shortage of mining profits and miners are dumping the devices to recover some of the costs of operations. Despite the reduced purchase of GPUs, companies like ASUS and Bitmain are set to release new mining devices later in the year.

According to CipherTrace, a notable U.S. cybersecurity firm, the rate of cryptocurrency theft from exchanges increased by up to three times the 2017 rate, in just the first half of 2018. Between January and June 2018, exchanges lost up to $761 million due to theft, compared to a total of about $266 million in 2017. The most recent case is that of Bithumb, a South Korean exchange which lost $32 million in digital assets to hackers. CipherTrace estimated that the total figure by the end of the year may approach $1.5 billion. However, the company is releasing new software to aid cryptocurrency hedge funds and exchanges with anti-money laundering law compliance. 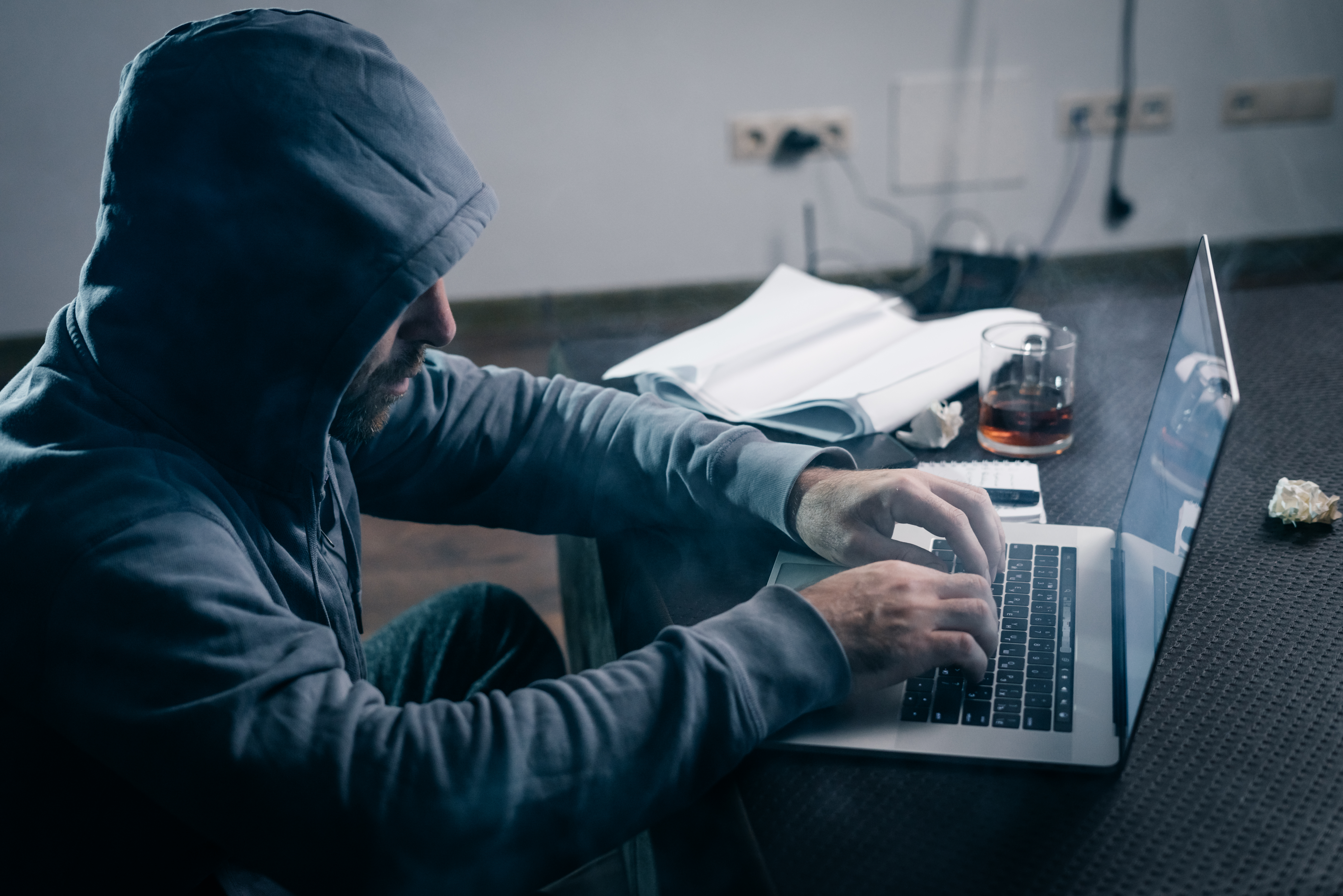 A hacker has been attempting to lure unsuspecting Mac users into downloading a macOS malware by posing as an administrator for cryptocurrency-related channels on messaging platforms like Slack. The hacker posts a script on such channels which creates a backdoor on the Mac devices. According to Patrick Wirdle, a malware expert who termed the malware “OSX.Dummy”, its infection method, size, persistence mechanism andcapabilities are “dumb”. For now, it’s unclear what the hacker intends to do with the access to users’ Mac devices. However, this malware gives the attacker a way to execute code on the infected Macs as a root user.

BlackRock, the largest Exchange-Traded Fund (ETF) provider in the world recently set up a group to explore ways to benefit from the cryptocurrency ecosystem. This move came only six months after its CEO criticized Bitcoin, calling it an ““index of money laundering.” The task force will explore the possibility of investment in Bitcoin futures as well as study how the company’s competitors are faring, in relation to cryptocurrency. Several ETF providers have tried to create a Bitcoin ETF and have failed at it. There is a possibility that BlackRock will choose to go down that road as well. 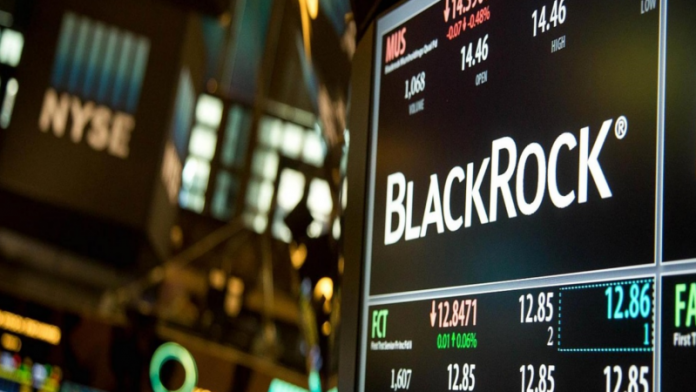 The cryptocurrency industry in Switzerland is growing rapidly and has contributed to the country’s employment rate. Zug, a canton within the country has been dubbed “Crypto Valley” due to the number of blockchain-related startups based there. Unfortunately, the banking system is unfavourable to these companies and has made it difficult for them to open bank accounts and move their crowdsourced funds. As a result, the country is losing business to rivals such as the Cayman Islands where the environment is more favourable. FINMA, Switzerland’s financial market supervisor, is actively working to solve this issue. The banks, on the other hand, remain wary, especially concerning the clarity of the blockchain companies’ anti-money laundering measures.

INDIA MAY NOT BAN CRYPTOCURRENCY AFTER ALL

For several months, there has been uncertainty concerning India’s plans to ban cryptocurrency. This ban may never happen though. In fact, the country set up a finance ministry panel to study cryptocurrency and the panel is currently focused on treating digital assets as commodities and regulating their trade. The panel, which includes Ajay Tyagi, chairman of market regulator Securities and Exchange Board of India and B.P Kanungo, deputy governor of the Reserve Bank of India (RBI), is also concerned with tracking investors and funds to reduce the risk of money laundering. Indian cryptocurrency firms have been co-operative so far by declaring that they are open to further scrutiny.

THE VENEZUELAN GOVERNMENT IS FUNDING A HOUSING INITIATIVE FOR THE HOMELESS

Venezuela has seen a boom in cryptocurrency adoption despite its long-standing economic crisis. The country’s government recently announced its plans to fund the construction of new houses for its homeless population using Petro, the national cryptocurrency. According to Ildemaro Villarroel, minister of Habitat and Housing, the project is called “Great Mission for Venezuela Housing (GMVV).”

So far, the Venezuelan government has finished more than 2 million houses, according to the GMVV website. An anonymous official involved with the project said that Petro serves to protect the housing construction. The current budget for the project is about 5 billion Bolivars ($750,000/909,000 Petros).

The London School of Economics has started offering a course on cryptocurrency.  The prestigious school is the latest of many well-known institutions (including NYU, Cambridge, Northwestern and Stanford) to join the fold. The course costs  £1,800, and has a duration of about sixty learning hours over six weeks.

Titled “Cryptocurrency Investment and Disruption,” the certificate course is headed by Dr. Carsten Sørensen, an associate professor of Information Systems and Innovation. There are currently no prerequisites for the course and new classes begun in July 2018. The courses will teach students important principles in blockchain technology, investment, cryptocurrency exchange interaction, and ICO analytics. Students enrolled in the course will also learn what role cryptocurrency will play in the future of money. 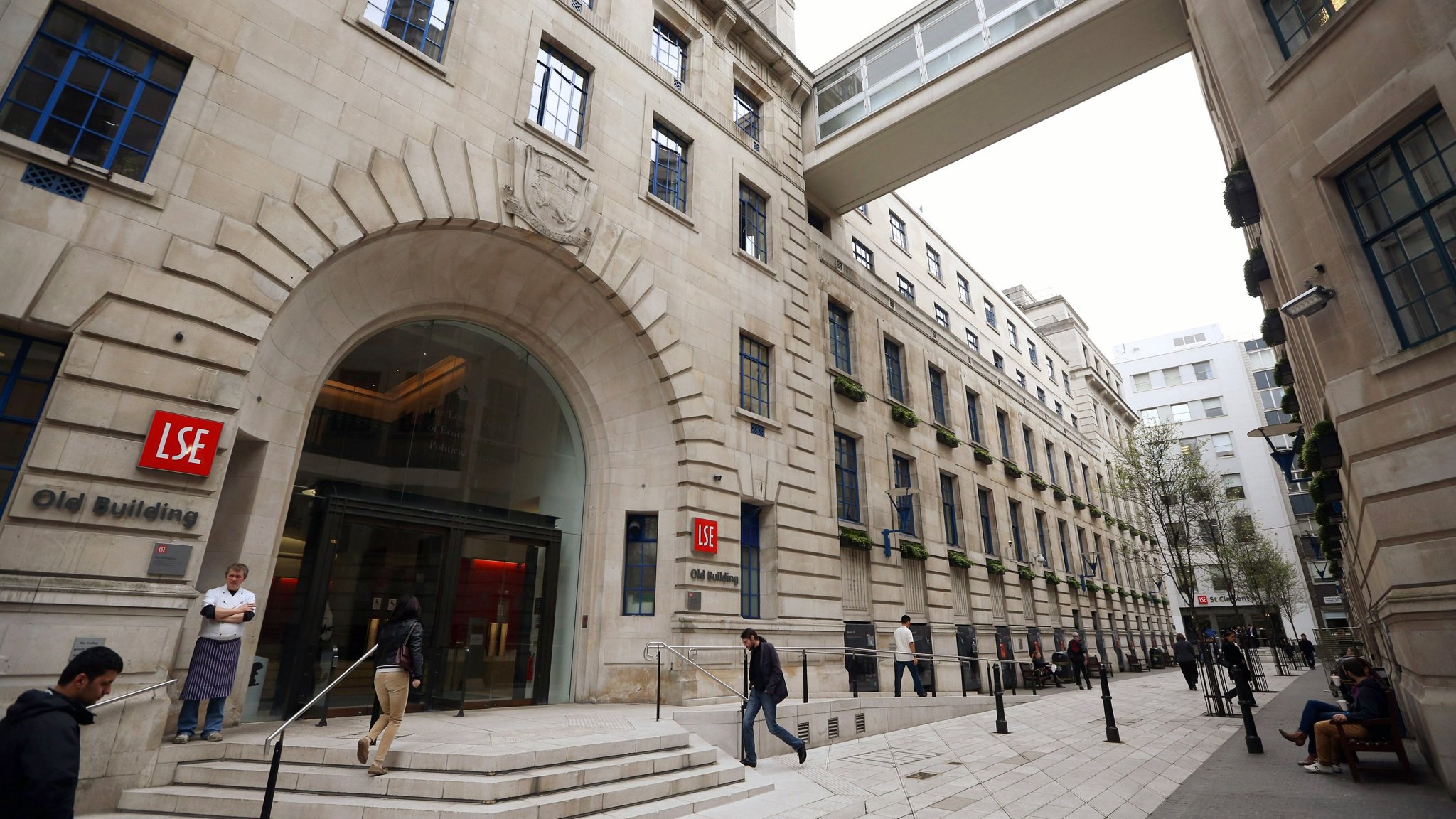 Since their purchase of Crypto.com for millions of dollars, Monaco, a Hong Kong-based company, has rebranded the domain and announced the release of MCO Visa Card. The card allows users to make purchases on several platforms in up to 40 million locations, using cryptocurrency.

According to Kris Marszalek, CEO and co-founder of Cryto.com, as long as users download their app which includes both a fiat and cryptocurrency wallet, people can use the card anywhere Visa is accepted. According to Marszalek, the company aims to accelerate and improve global adoption of cryptocurrency and the MCO Visa card provides an opportunity to do so. Currently, the MCO Visa card is concluding testing before becoming available in the U.S., as well as Europe and Asia.

This article was originally posted at MintDice. Republished with permission.