One of those basic things of life and the universe is that nothing can be guaranteed. At the end of the day, anything can happen and the best you can do is to prepare for the worst.

This is especially true when dealing with money. One day you buy a stock that the next day will be worth half the price you paid, or even worse. You have a very challenging enemy in yourself, or with other words the Illusion of Safety.

Modern society is built around an illusion of safety. In many cases the safety nets of our society will work and protect you from theft, assault, and more – it will save you when you have a fire or rescue you when you break your leg in the ski slopes. I don’t mean to be cynical in any way, but all this modern protective measures work against your freedom and your true safety.

Why is that, you ask? Because the Illusion of Safety will have you depend on “someone else”. This someone else can be the society, your insurance company or your bank. When it instead should be yourself, your family or your closest friends.

Back in the days before the illusion of safety became something everyone believed in, everyone had to build their own protection. They did that by expecting and prepare for the worst. Those days the threat of starvation was very real to a large portion of the population, which it of course is in some parts of the world. That’s why a lot of the focus for individuals a hundred years ago was about storing food and have the ability to produce water. 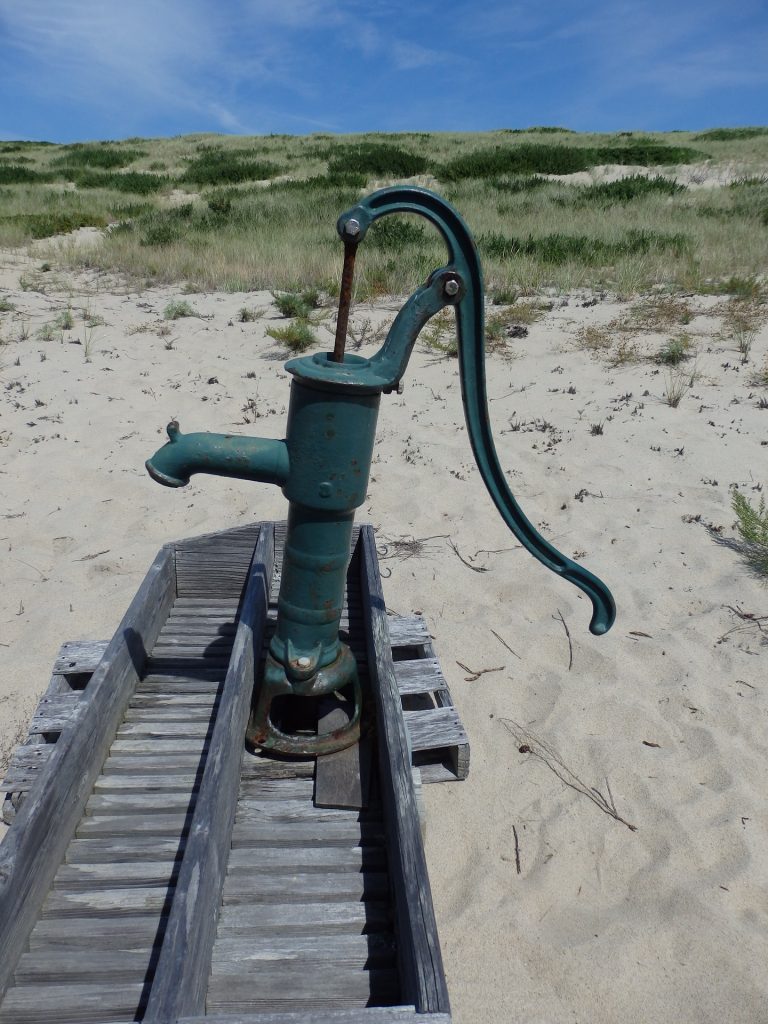 Today, everyone relies on the society. In Sweden, the food supply that the food corporations don’t have huge storage filled with food. Instead, they rely on the fact that food is constantly delivered to Sweden from the outside. The internal production capacity for food is approximately 50%, meaning that the farmers of Sweden could – if maximized – deliver food to 50% of the population. The rest would starve.

Do you think that this mean that the Swedes have purchased additional freezers, filled them with food and in addition piled of with canned food?

No way. At least not most of the population. They still believe in the Illusion of Safety and have not done anything to prepare for the worst.  There are of course the prepping community, that have understood that they need to trust themselves.

By now you probably ask yourself what this has to do with financials and economics. And since this, after all, is a blog about Money there are of course a lot of the Illusion of Safety that has to do with preparing for the worst.

To start with, you need to take full responsibility and control over your funds. Do not buy air, as an example, and review every stock you purchase. Look at the corporations, review their ability to survive any crises and decide if you would trust them with your safety. If yes, they could be a company to buy.

Further on, Moneycowboy.net is not only about the money-part, it’s also about the Cowboy-part, representing freedom and a bad ass will to control your own life. This can’t be done without preparing for the worst, as it might come a day when money is nothing else than paper and electronic signals. You could need tangible stuff, like a one year food supply or a water processing facility.