It might seem obvious, but air is still free and will hopefully remain so. Still, a lot of people are made to believe that they should pay for air and more or less willingly they do pay.

After a while, those individuals will realize that they’ve paid money for something that was nothing other than the same thing that is available to everyone else. Some will understand that it would probably have been better to buy something tangible and useful. Like oil, food, gold or power.

I’m not talking about air of course. I’m talking about all those opportunistic stocks and deals that are out there. There are of course companies that will skyrocket and double the value of each stock, and for those the sky might be the limit. But as the saying goes, anything that seems to be good to be true are probably to good to be true.

When the South Korean government said they have plans to ban Bitcoin the value of the cryptocurrency dropped. And anyone think South Korea is the only country in the world that has thought about banning Bitcoin? When you can hide money from the government, the government will act. Simple as that.

It is the same with a lot of new deals that can look good. Startup companies might succeed, but for every success there are a number of failures. You can find the right one, but why not bet on the companies that have been around for while? They are more likely to be around for the next decades if they have been in existence for decades already. I know about disruptors and what they been for “traditional” companies, but lets not forget that compliance and cyber security are topics everyone has to consider. And both require resources and old fashioned hard work. 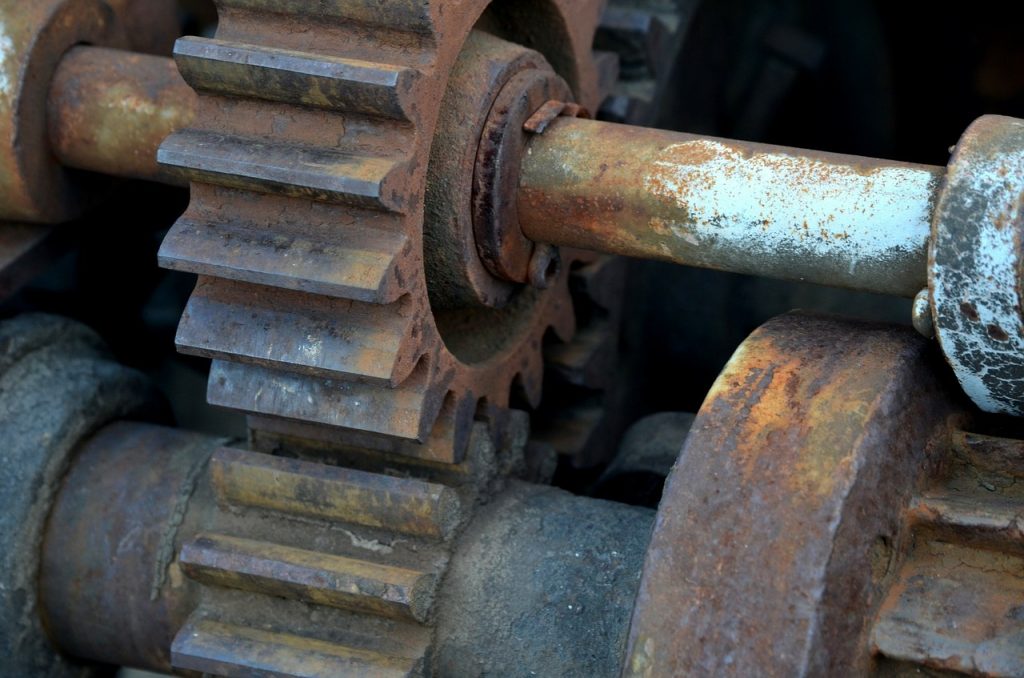